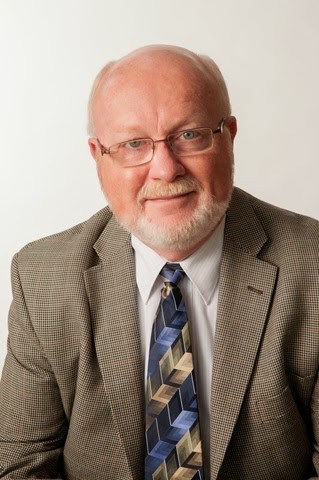 Dr. Stan Fowler is a Professor Emeritus of Theological Studies at Heritage Theological Seminary in Cambridge, where he has served since the school began in 1993. He was formerly the dean and acting president of Central Baptist Seminary in Toronto, and prior to that served pastorates in Toronto and Bloomington, Indiana. He holds degrees from Purdue University, Dallas Theological Seminary, and Wycliffe College, University of Toronto. He is the author of two books on baptismal theology: More Than a Symbol and Rethinking Baptism: Some Baptist Reflections. He has been married to Donna since 1968, and they have four children and six grandchildren.