W11. Straight and Narrow? Clarity on Homosexuality, the Church, and the Christian. - John Bell

The divine commands against homosexual practice do not occur in a vacuum. In order for Christians to understand the biblical rationale behind God’s opposition to homosexual practice, the church must also understand a number of complimentary biblical teachings. This breakout session will look at doctrines such as biblical marriage and divorce; creation; biblical gender roles; the sin of idolatry; biblical church discipline; as well as Romans 1, the longest treatment of homosexuality in the New Testament.

Without understanding these teachings, we will be merely religious reactionaries . . . or, we will compromise to cultural trends. 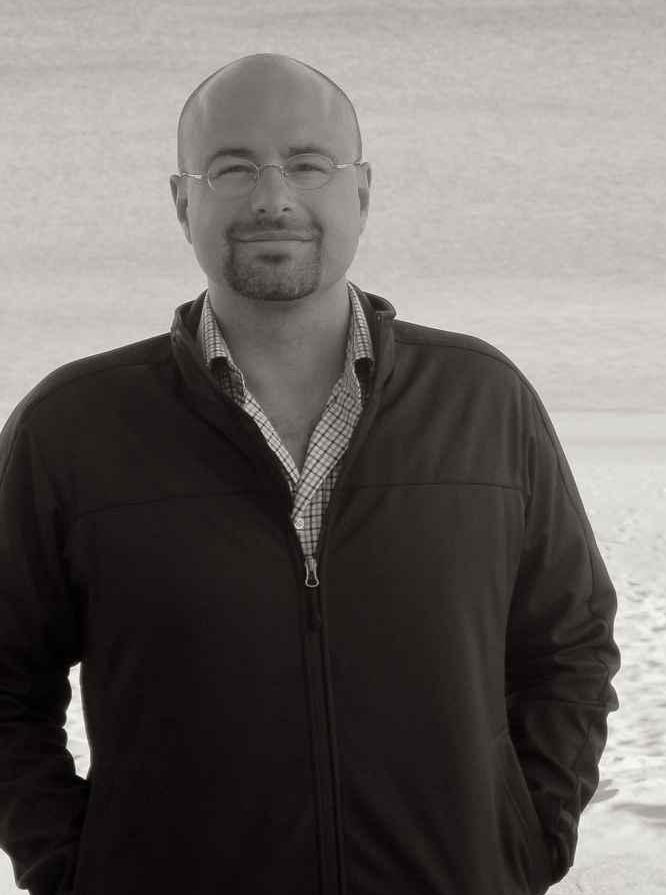 John Bell is the founding pastor of New City Baptist Church, Toronto. John has an active ministry in Toronto's gay community and has written about it as a guest-blogger for Challies.com. An avid reader, John also plays drums and is a music and film buff. When not indulging in procrastination, John is trying to write a screenplay. 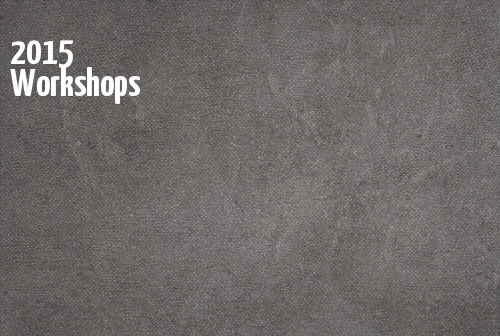